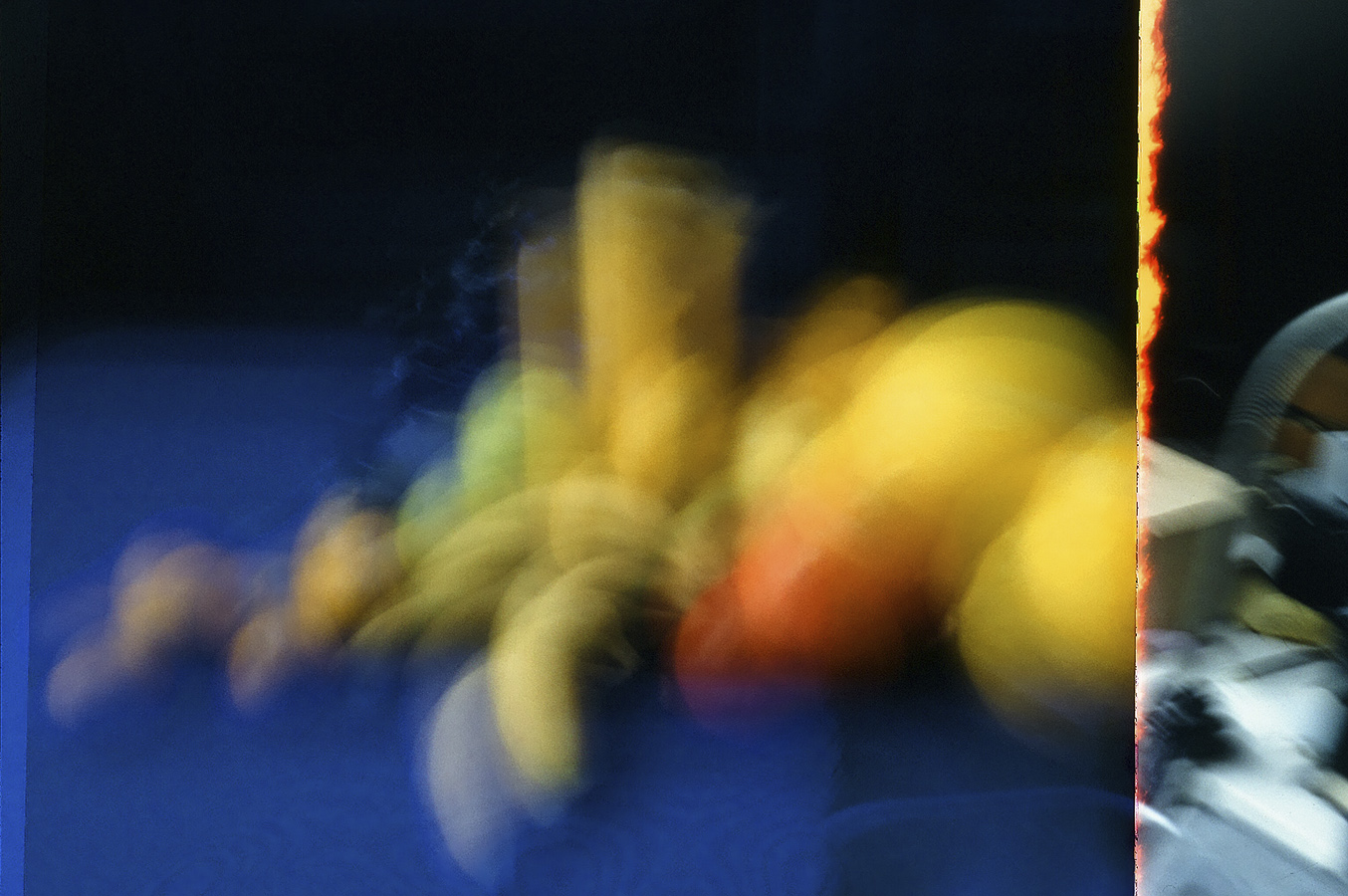 Christian Rickert made headlines in the 1960s to 1980s. The Berliner received several awards for his virtuosic-furiose drawings with their socio-critical themes. In 1970 he received the renowned Ruhr Prize. Soon he was considered one of the metropolis’s greatest talents in the context of the critical Berlin realists in the group of such excellent draughtsmen as Wolfgang Petrick, Peter Sorge and Hans Jürgen Diehl.

As early as the 1960s, Rickert was also in the spotlight internationally. The young artist exhibited “at eye level” with world stars. His drawings hung next to works by artists, all of whom are listed in the Who´s Who of modern art: Baselitz, Beckmann, Beuys, Chagall, Chillida, Hockney, Hrdlicka, Janssen, Matta, Mirò, Picasso, Pollock, Richter, Tàpies, Vasarely, Wols.

Then the caesura! After more than twenty successful years, Christian Rickert retired from public art in 1986. However, he continued to develop his art in his Grunewald studio. He paints and draws, produces prints and collages, continues to be a photographic and object artist. But to this day, Christian Rickert’s drawing has remained his primary means of design. It stands on an equal footing with all other genres of his oeuvre.

The anonymity and vulnerability of the human being in a highly differentiated and high-tech, but also conflict-laden civilization, as well as the consequences of ecological catastrophes and the tragedy of dealing with nature are the main themes of the new exhibition ‘Christian Rickert – Meister der Lichtdramatik’ (Christian Rickert – Masters of Light Dramatics), which Galerie Köppe Contemporary is organizing for the artist with drawings and photographs. The exhibition focuses on works created between 1984 and 2018.